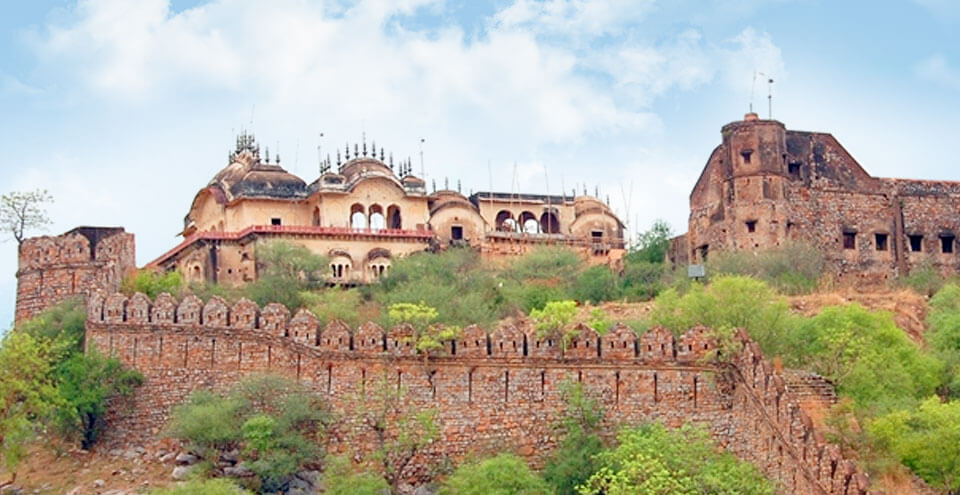 The work of Shri Madhav Seva Samiti started in 2004 as a small school in the lastpura settlement of Alwar city, which is completely Harijan settlement. For the first time, the Madhav Trust, Jaipur, supported the work by financially cooperating.

In 2007, the institution was registered and this registration was done in the name of Madhav Seva Samiti Alwar, in 2012, the second school, respectively, is located in the Barai Basti of Alwar, which is located in Buddha Vihar area, the second school started, at the same time the Ganges area near the Vijay Mandir An elementary school was started in Haripura and near Prithipura village. Financial support for this work in the work of Lord Mahavir Chail The Welfare Trust was through Jaipur

Today all four schools are operating in Alwar, in which 382 children are receiving education. Simultaneously, for the purpose of employment education, sewing training centers and training centers of English Spoken are also being operated from 2016. Apart from the settlements which are untouched by the work, they are also arranging for elementary education and rituals by starting Madhava Samskar Kendra.